A prevalent pandemic, high material prices and poor supply chain seem to be the least of construction professionals' problems.

Despite facing a handful of issues that are new to the industry, skilled labor shortage is not a surprise for U.S. Builders, in fact since 2012 it has led the chart made by the Housing Market Index for ‘’Top 10 significant problems for Builders’’ Rapidly growing each year, labor shortage in construction is now lacking over 400.000 skilled workers and this number is expected to rapidly increase up to 1M within the next 2 years.

Labor shortages are prompting many companies to boost pay and compensation, wages have increased up to 40% and are now paying bonuses for working at least 30 days.

The construction industry put everything on hold for a few months and it seems as during that time, some skilled workers moved on with no intention to return.

Where did construction workers go?

It's not just the post-pandemic adjustment that we’re experiencing here, it is a decade-long struggle that builds up to reveal there is such a thing as generational differences.

The construction industry has failed to attract younger generations into the workforce, and this problem has only worsened as the economy boomed and the pandemic struck. The truth is that construction firms are now competing with other industries, such as technology, healthcare and engineering, all of which are attracting the younger audience's attention. Not to mention that the new generations are known for seeking flexible workspaces and not your average 9 to 5.

“You’ve got a lot of folks who are recently unemployed, but still don’t think of construction careers as an opportunity, There’s an impression that construction careers are like a job of last resort, and not a rewarding kind of middle-class career” said Brian Turmail, vice president of strategic initiatives and public affairs at Associated General Contractors of America (AGC).

In a recent interview, Anirban Basu, chief economist for Associated Builders and Contractors, stated he finds remarkable how much normalcy has returned into the construction industry and how fast it bounced back into the economy as if nothing happened. When asked about the skilled labor shortage and how to rebuild and recruit more workers, Basu expressed:

‘’Step up in vocational training…There’s somebody out there right now who is registering for a french literature class and they’re gonna be bored out of their mind. They could’ve been the best carpenter out there or the best electrician but no one exposed them to that possibility… We need to educate young people that there’s many pathways to success that any work that is well done is dignified work in any field whatsoever’’

All in all, the solutions for attracting construction workers are out there, some companies rely on the fact that improving the wages and offering benefits will increase the job applications, others opted to invest in technology to replace the labor shortage. Basu also mentioned that it is time for the construction industry to expand their workforce demographics, female and senior workforce can also be recruited into the construction workforce. 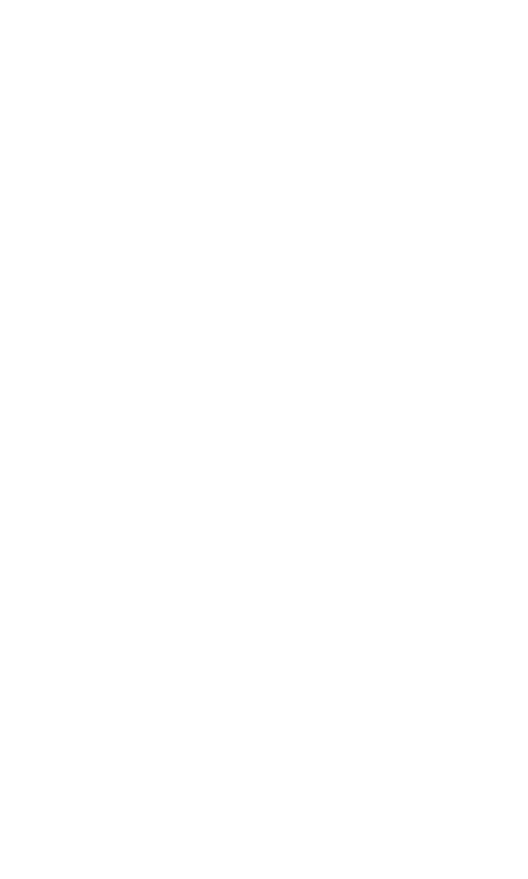 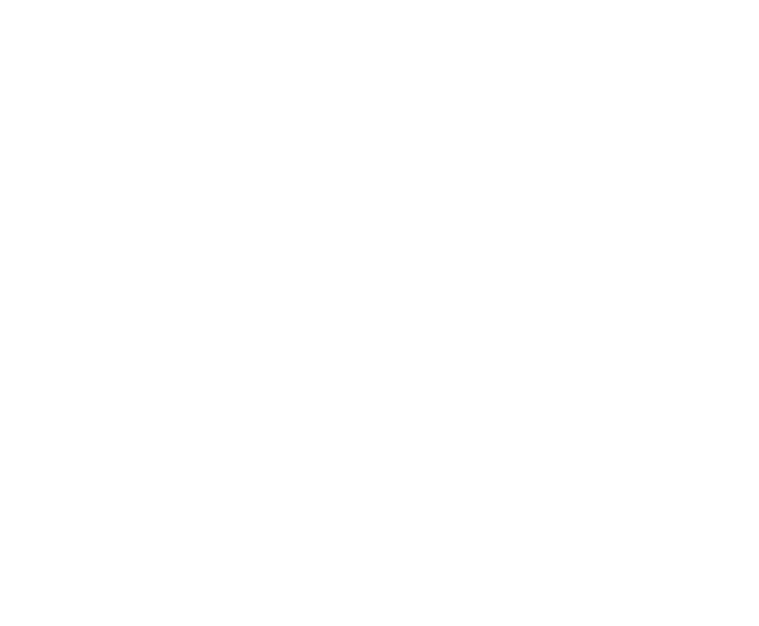